In a moment that looked like a deleted scene from Parks and Recreation, osteopathic physician Sherri Tenpenny claimed that the vaccines cause forks, keys and other metal objects to stick to people’s foreheads.

Oh, and it is, of course, all linked to 5G network towers.

OHIO: Anti-vaccine *expert* witness claims vaccine causes forks and keys to stick to your forehead and it’s linked to 5G network towers…. Up there trying to out-Tennessee us! 😵‍💫🥴 pic.twitter.com/GdbQZHrdLv

“I’m sure you’ve seen the pictures all over the internet of people who have had these shots and now they’re magnetised,” Tenpenny told the Ohio House Health Committee Tuesday (10 June).

“They can put a key on their forehead. It sticks. They can put spoons and forks all over them and they can stick because now we think that there’s a metal piece to that.”

Can the COVID-19 vaccine make you magnetic? Obviously not, say actual experts

Tenpenny appeared before the committee, which scrutinises bills on health and social care, during a session that explored a ban on businesses, colleges and health facilities from requiring people to be vaccinated.

But in the session, anti-vaccine conspiracy theories bloomed. Tenpenny, who was identified by Center for Countering Digital Hate as a key figure in spreading vaccine misinformation, came armed with her regular wrap on vaccines.

“There’s been people who have long suspected that there was some sort of an interface,” she said, “yet to be defined interface, between what’s being injected in these shots and all of the 5G towers.”

It goes without saying that, no, coronavirus vaccines do not contain microchips. No, they do not make you magnetic and no, you do not begin interacting with mobile phone towers.

In fact – and emphasis on the word “fact” – experts have disproved the notion that vaccines make people magnetic. Often, social media users peddling the claim have used oil and even tape to tack metal coins to their arms.

“Receiving a COVID-19 vaccine will not make you magnetic, including at the site of vaccination which is usually your arm,” the Center for Disease Control and Prevention said on a page on its website busting various myths.

Lawmakers were hearing from Tenpenny, among others, during a session that debated House Bill 248.

Unsurprisingly backed by 16 House Republicans, the measure would prohibit everything from hospitals to nursing homes mandating, requesting or even incentivising staffers getting vaccinated.

Tenpenny herself has a track record for anti-LGBT+ comments. She took aim at Pope Francis when he appeared to endorse civil unions for same-sex couples and once derided trans and people of colour for no real reason. 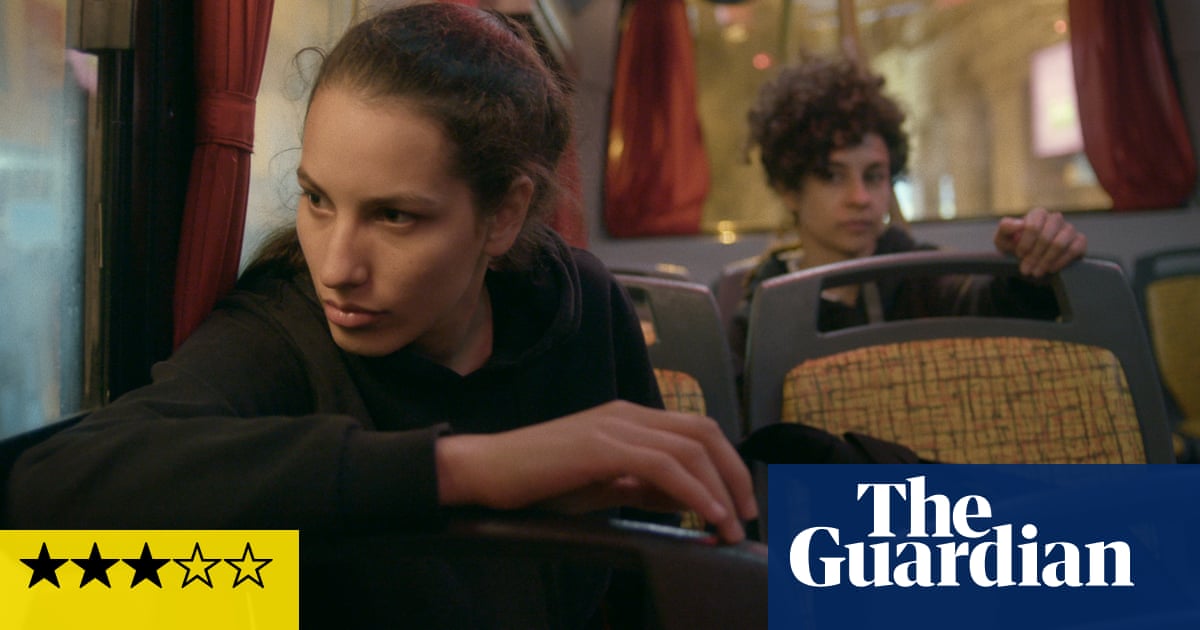 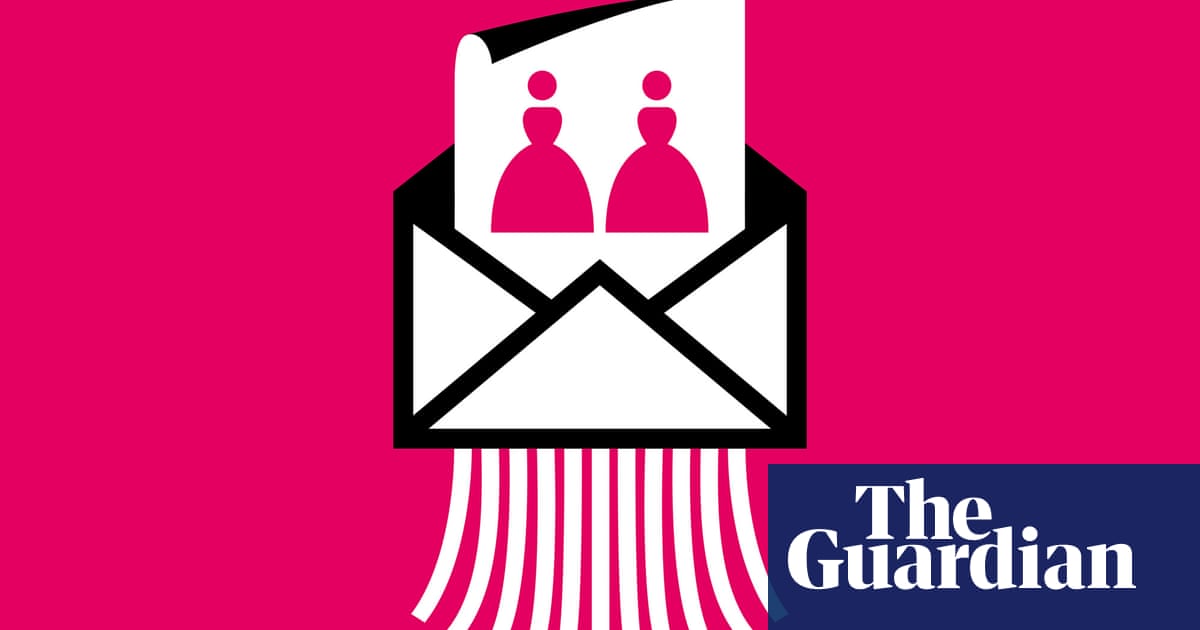 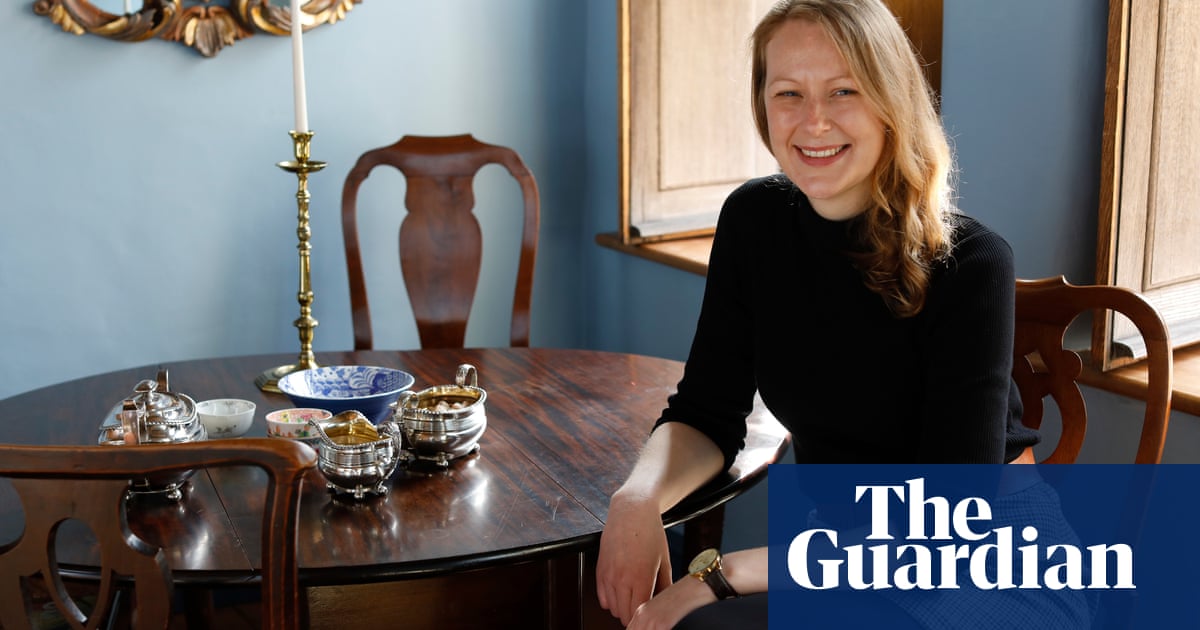