Can you be a conservative gay?

Well, can you? It almost seems like the final taboo. You’ve come out. Yay! Maybe you’re even Christian: well that’s OK too. We love you anyway. But CONSERVATIVE? You’ve got to be kidding.

Well, no, actually. So let’s get one thing straight before we start. Twinks for Trump is not meant to be taken seriously. Mostly. It’s a satire. A parody of itself. This isn’t to say it hasn’t had its Twinkgate moments. You can find out about those here. And here. And here. But what founder Lucian B. Wintrich says is instructive:

“The misconception that there are not gay conservatives, or gay Trump supporters, is wildly inaccurate,” Wintrich told PRIDE. “Every Twink loves a strong daddy figure, and Trump is the daddy this country needs to lead us back into American prosperity.”

Many of us would disagree with this last statement. But we can’t deny that there are gay conservatives, and we need to stop dismissing them from the LGBTQ community because of their politics. Here’s why.

Conservatives have a different view of politics

And difference is one of the mainstays of left-wing cultural progressivism. So why is it that when it comes to being conservative, this kind of political difference is frequently quashed? Postdoctoral researcher at Oxford University Noah Carl, for instance, has collected evidence which suggests that liberal, left-wing people are more likely to block or unfriend someone because of their political beliefs than right-wing people. Meanwhile, writing in The New Statesman, John Gray has documented the intransigent responses of liberal voters after the 2015-16 Brexit and Trump elections. 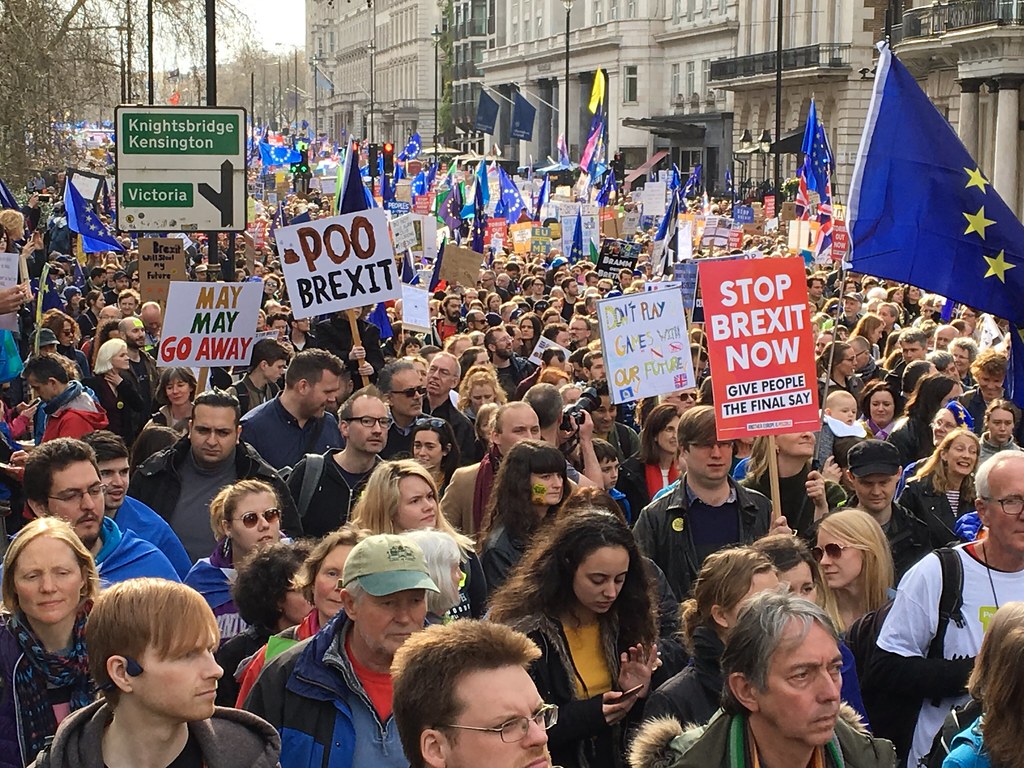 Now, I have yet to witness an openly gay conservative advocate for actively discriminatory policies against those of a non-heterosexual sexuality. Conservatives may advocate many things, although advocacy is not one of the conservative’s go-to forms of politics. But gay conservatives are very unlikely to vote for their own destruction, so why is the LGBTQ community writ large inclined to ‘cancel’ them from their ranks?

Conservatism is a many and varied philosophy

Secondly, casual dismissal of conservative gays overlooks the diverse range of conservatisms out there. I come from the UK, and British conservatism has a distinctly different tradition to that of American conservatism. But even in the UK, there is still a tendency to lump everyone in the same camp–something left-wing liberals would ordinarily be shrieking against. British conservatism, for instance, sometimes means economic liberalism in the vein of a Margaret Thatcher or a Ronald Regan, but in fact at the time Thatcher was unpopular even among her own party. British Conservatives in history have been pro-welfare, anti-capitalist, and keen to protect ‘the left behind’–all of which are consistent with strands of conservative thinking. Something Tory twink and free-marketeer Tom Harwood would do well to remember! 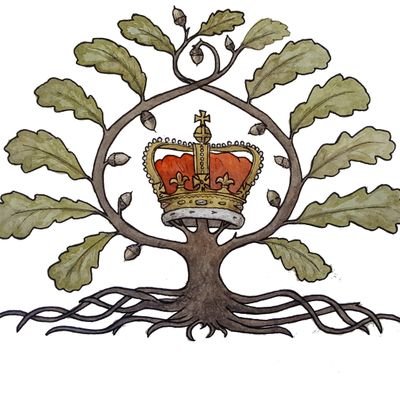 Symbol of Toryism in Britain, the tree representing stability

Thirdly, and at one point I thought I’d never hear myself say these words, but there are ways in which conservative concepts can help the rest of us. Take authority. Authority is something left-wing liberals are typically wary about. Sometimes they advocate a large and interventionist State, but other kinds of authority they tend to eschew because they are conscious of unequal power relationships.

Think about the authority of tradition. Conservatives will often appeal to tradition as a reason for something to continue. Liberals would tend to balk at this and say ‘Why can’t we reinvent?’ Conservatives, on the other hand, sometimes see that it takes generations to build and maintain good things, and there is an authority inherent in tradition because it has stood the test of time.

Yet also conservatives see the need and value of reform. Traditions are not static. They are flexible and adaptable to new circumstances. This is why in Britain the Conservative Party has, over time, supported LGBTQ policies and legislation–with notable setbacks, of course.

To be sure, conservatives are not known for their radical, forward-thinking policies. But this is partly because they tend to understand that human beings need time to adapt to new ways of thinking, and, again, on the whole, they are keen to preserve a balance of interests in society. Hence the need for an authoritative (not authoritarian) stance. Radicals, on the other hand, are sometimes more group-focused and will drive a group’s interests no matter how these interests conflict with or may impact other people in society.

Those of us on the left tend to pride ourselves on our tolerance. But nobody is perfect, whatever our politics. In recent years we’ve seen increasing antagonism towards those we disagree with. But a democracy thrives on give-and-take, continuing conversations, and getting on with our neighbours with whom we have disagreements. Whether it’s Twinks for Trump or Twinks for Trotsky (or something thereabouts), gay people need to behave charitably to each other, to model a community of tolerance, real diversity, and celebrate what it means to be joyful, as we ourselves have inherited traditions from our gay forbears. 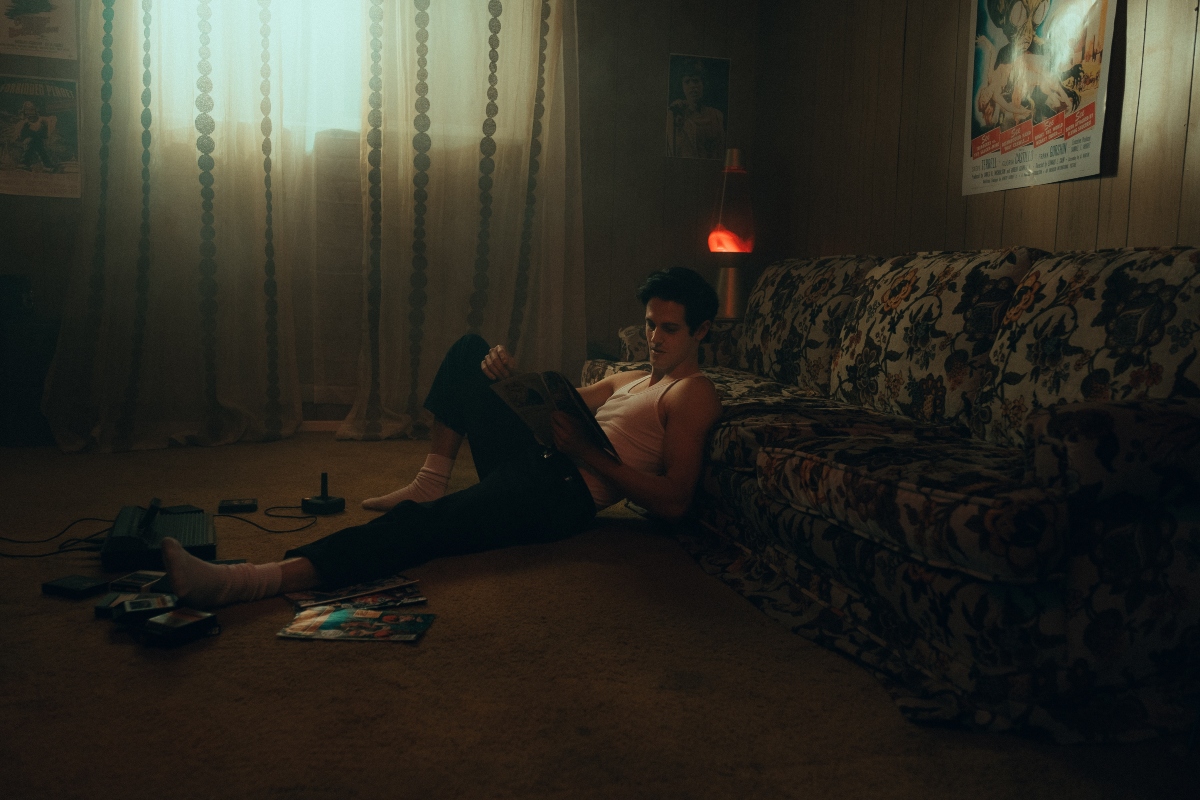 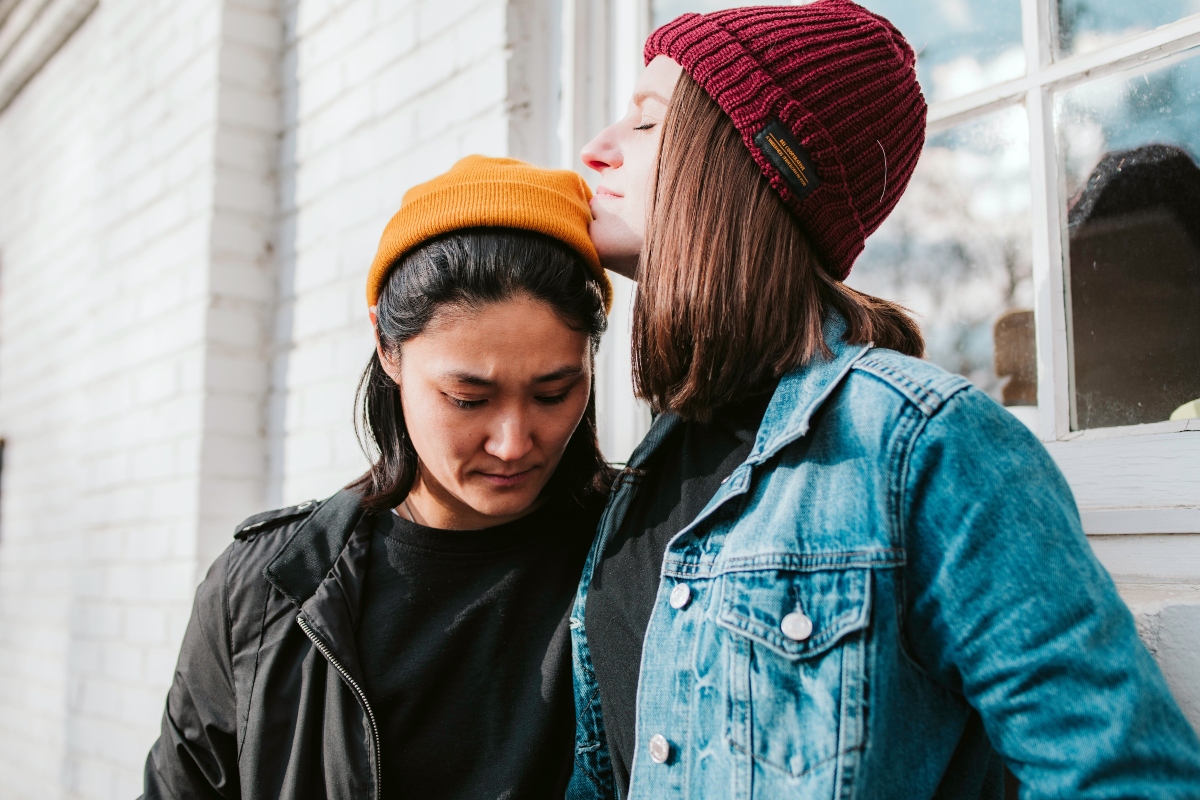 The Love Affair between Fashion and Queerness

Is IVF Covered for LGBTQ+ Families in New York? 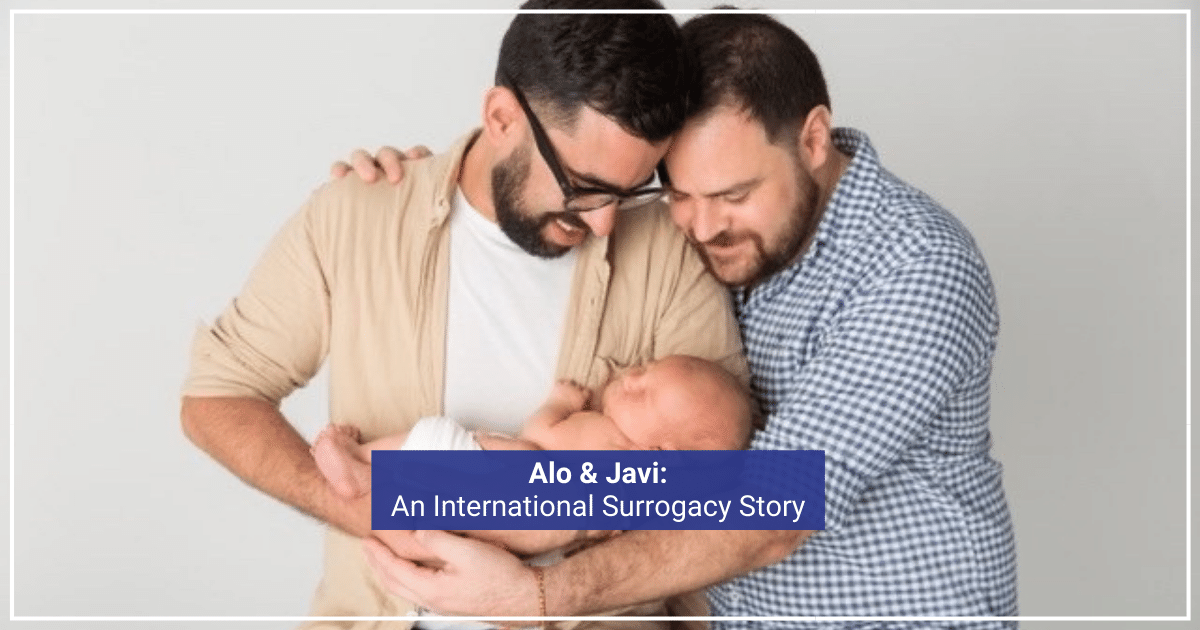 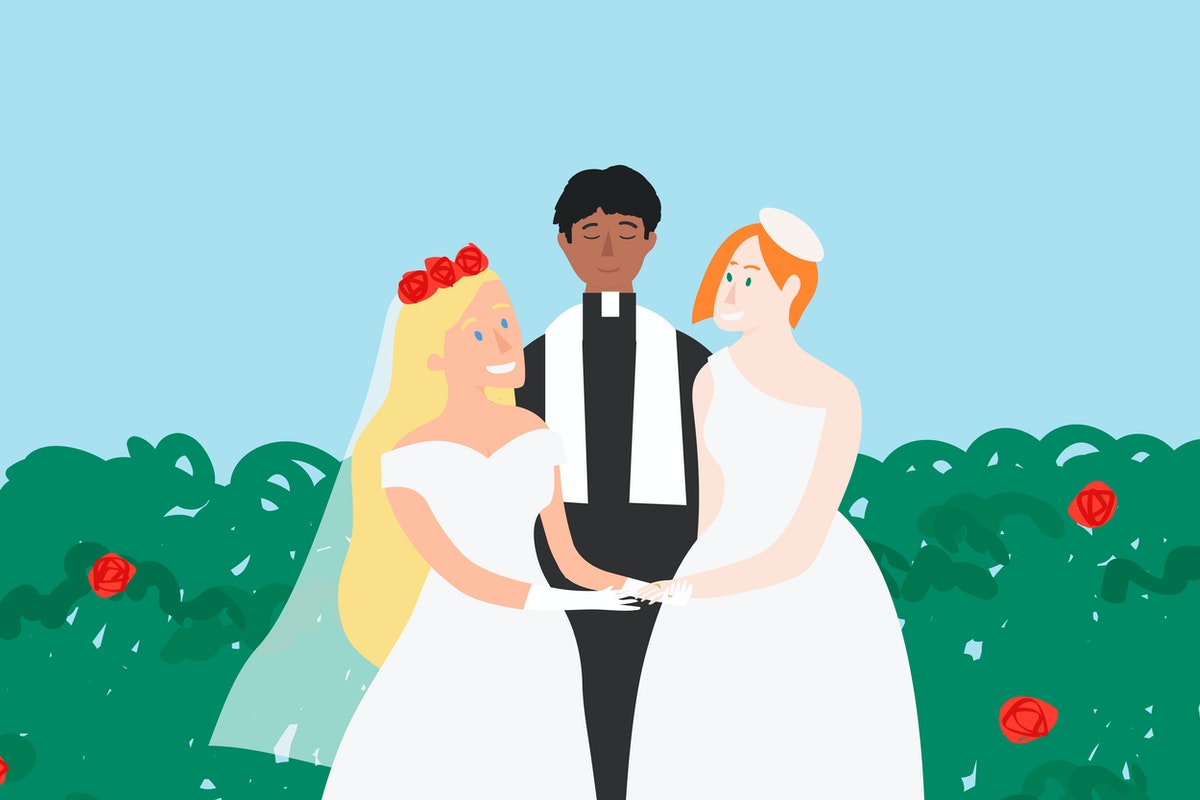 What to Give a Gay Couple for a Wedding Gift 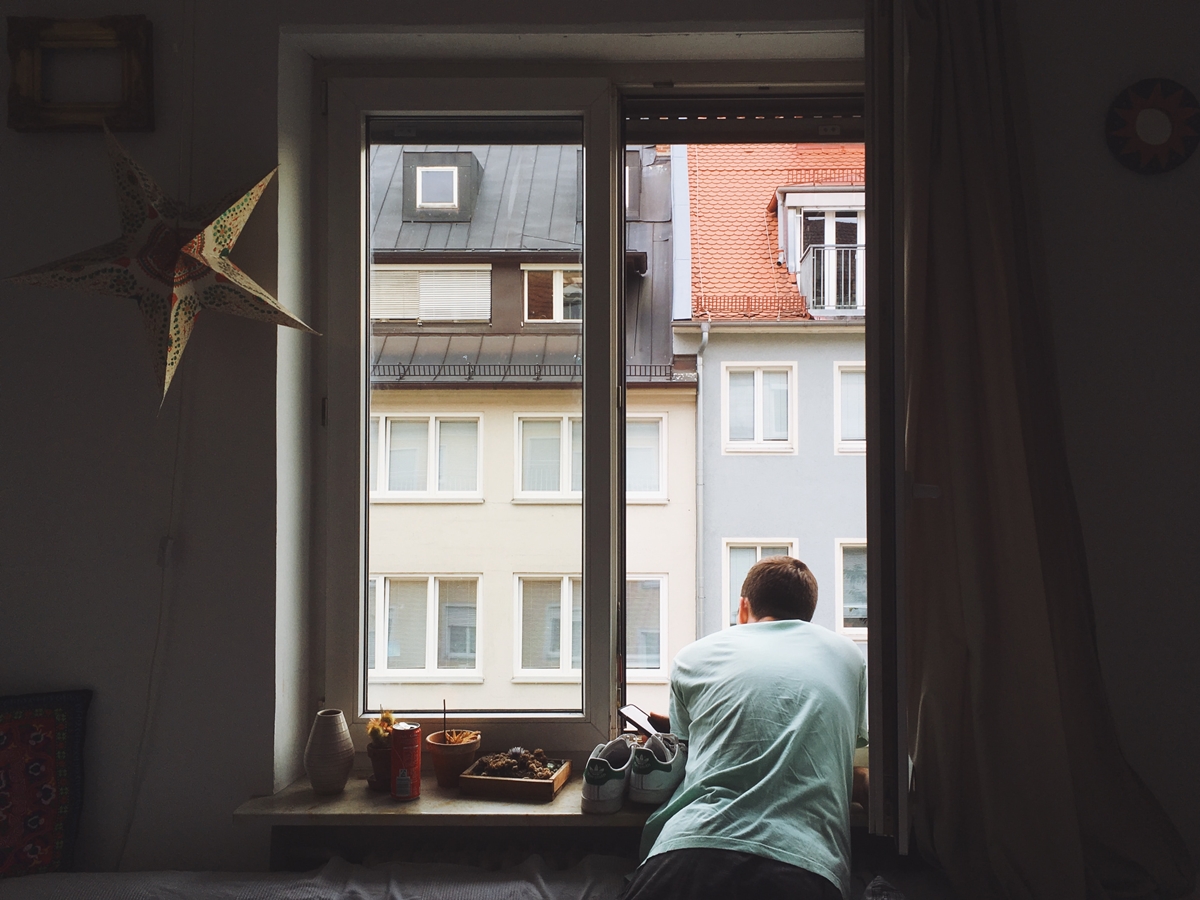