TALLAHASSEE, Fla. (AP) — A federal appeals court is blocking the enforcement of local ordinances in Florida that ban therapy that seeks to change the sexual orientation of LGBTQ minors. The ruling issued Friday could put similar prohibitions at risk.

The U.S. 11th District Court of Appeals in Atlanta overturned a lower court decision not to grant an injunction in a lawsuit challenging ordinances established by Palm Beach County and Boca Raton that ban what’s known as conversion therapy.

The local laws were challenged by therapists Robert Otto and Julie Hamilton, who argued that they are an infringement on their constitutional right to free speech.

“This decision allows speech that many find concerning — even dangerous,” the court wrote in its 2-1 decision.

But it said if local governments were able to ban conversation therapy, then they could do the opposite, the court said.

“Local communities could prevent therapists from validating a client’s same-sex attractions if the city council deemed that message harmful. And the same goes for gender transition — counseling supporting a client’s gender identification could be banned,” the court wrote.

The therapists were represented by the Orlando-based Liberty Counsel, an organization that provides legal services on religious issues and is opposed to LGBTQ rights.

“This is a huge victory for counselors and their clients to choose the counsel of their choice free of political censorship from government ideologues. This case is the beginning of the end of similar unconstitutional counseling bans around the country,” Liberty Counsel Chairman Mat Staver said in a media release.

The judges who supported the injunction were appointed by President Donald Trump, including Barbara Lagoa, who previously served on the Florida Supreme Court.

“We fear that today’s decision may be the tip of the iceberg in terms of the harm that may come from a federal judiciary that has been packed for the last four years with dangerous ideologues,” Jennings said. “The damage done by this misguided opinion is incalculable and puts young people in danger.”

The lawsuit now goes back to the U.S. District Court for the Southern District of Florida. 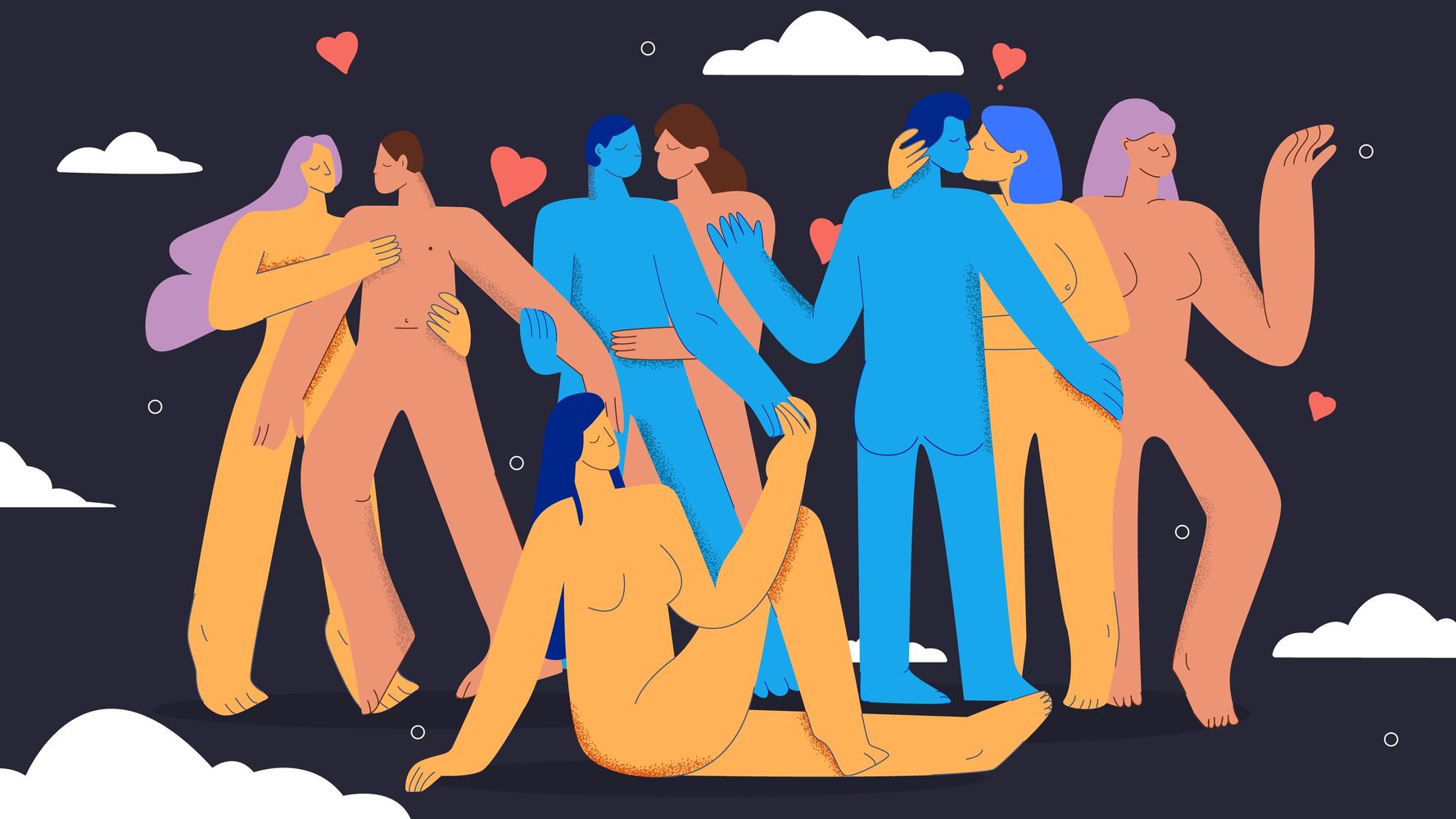 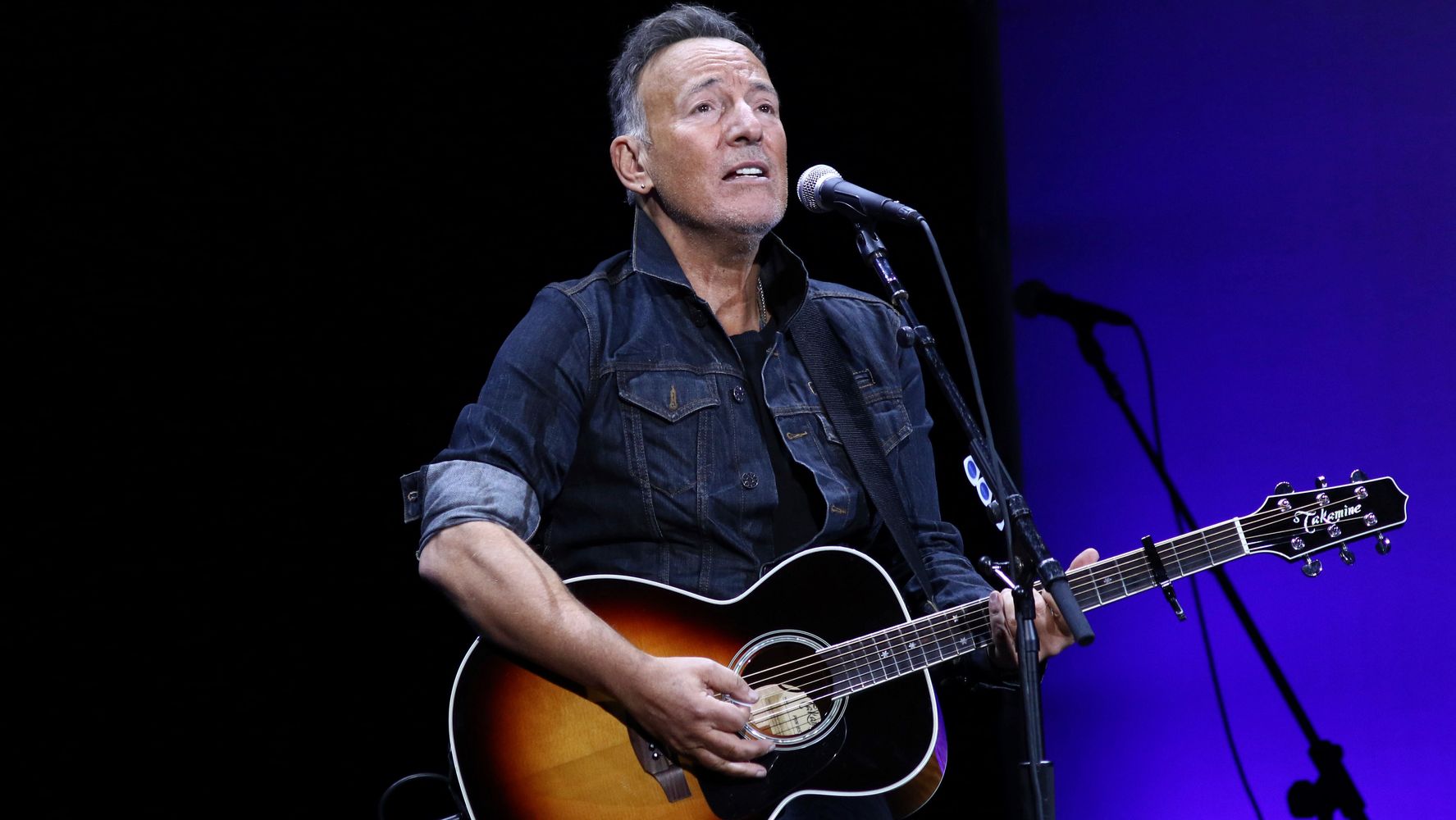 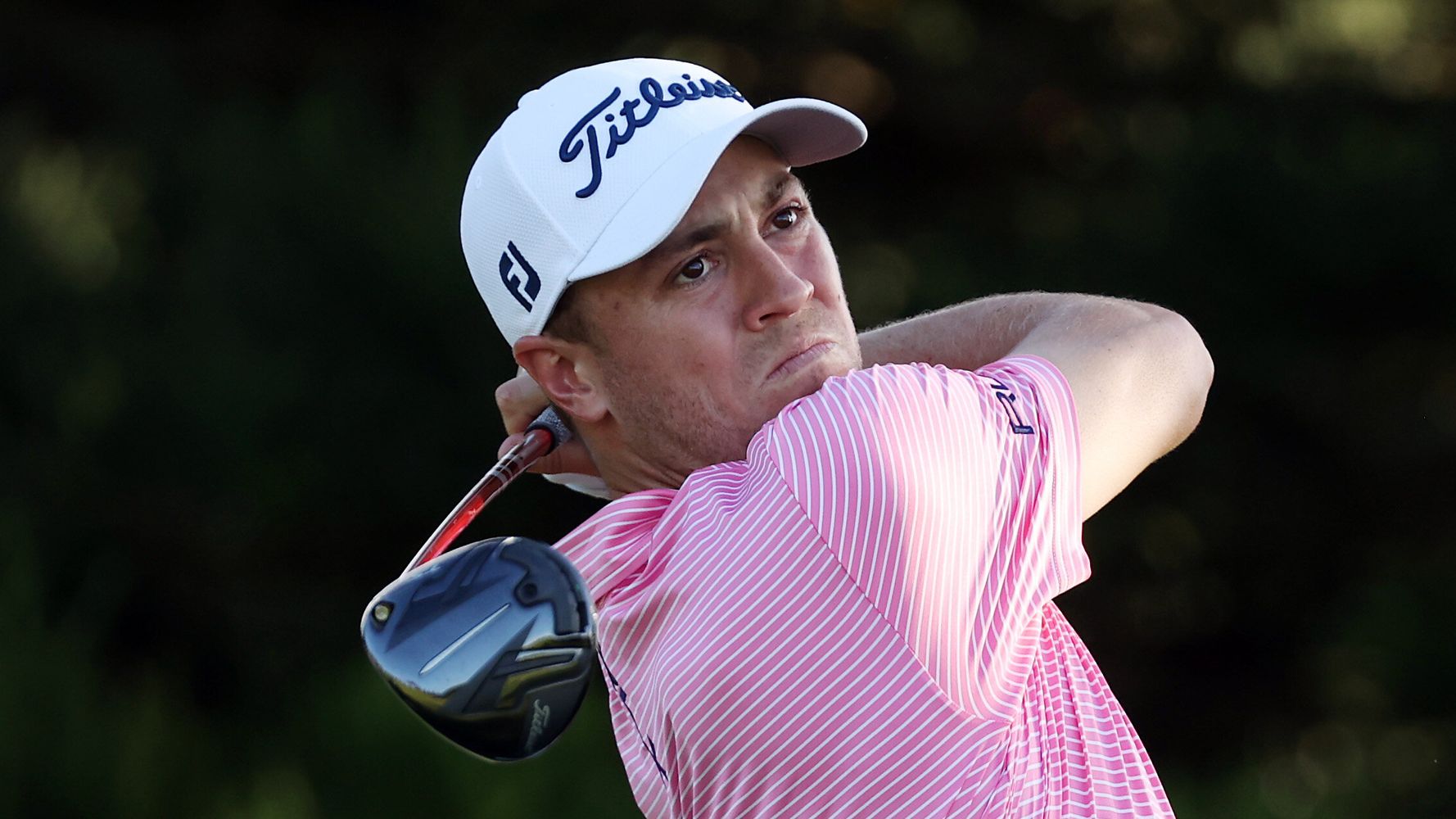 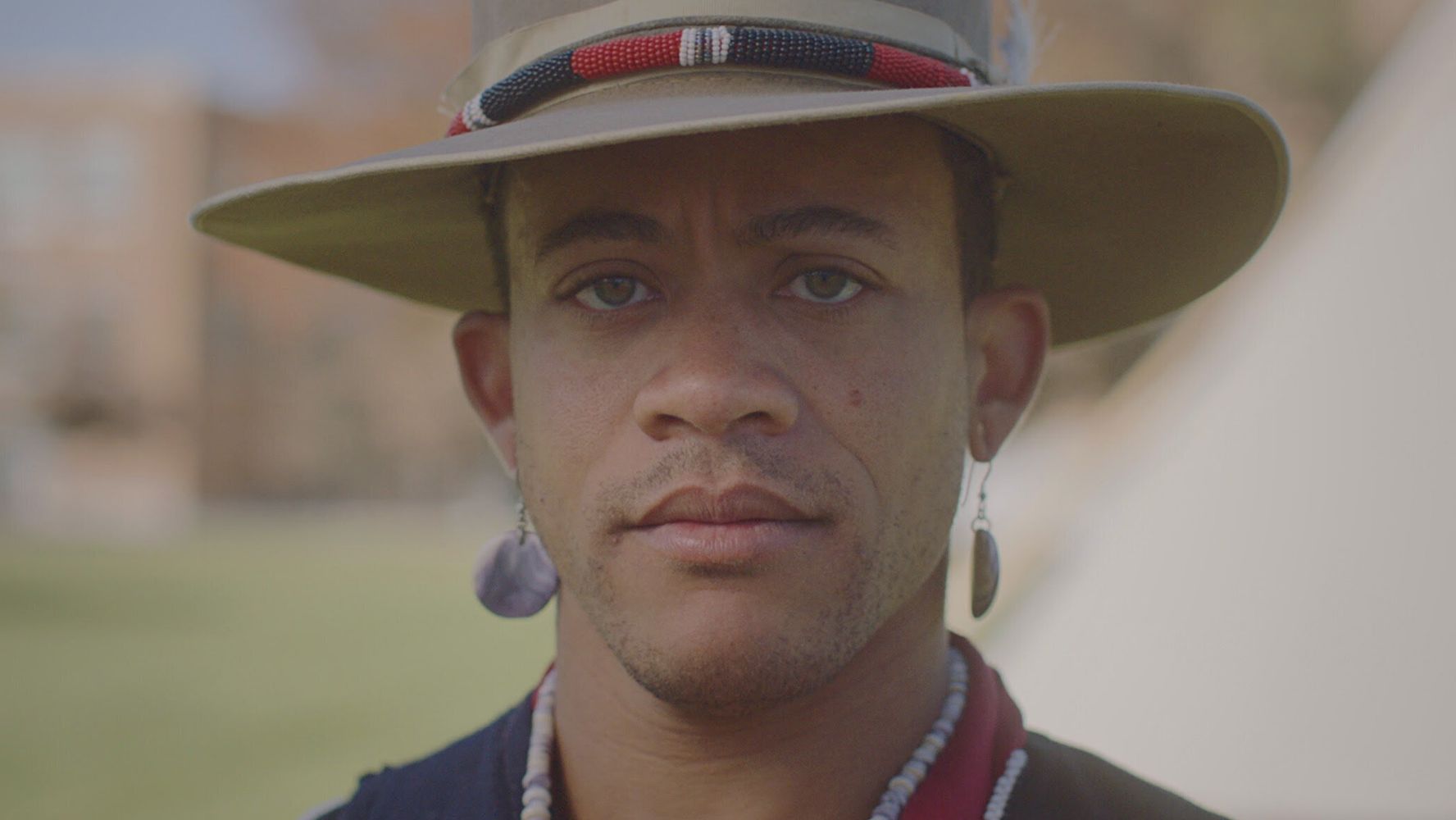 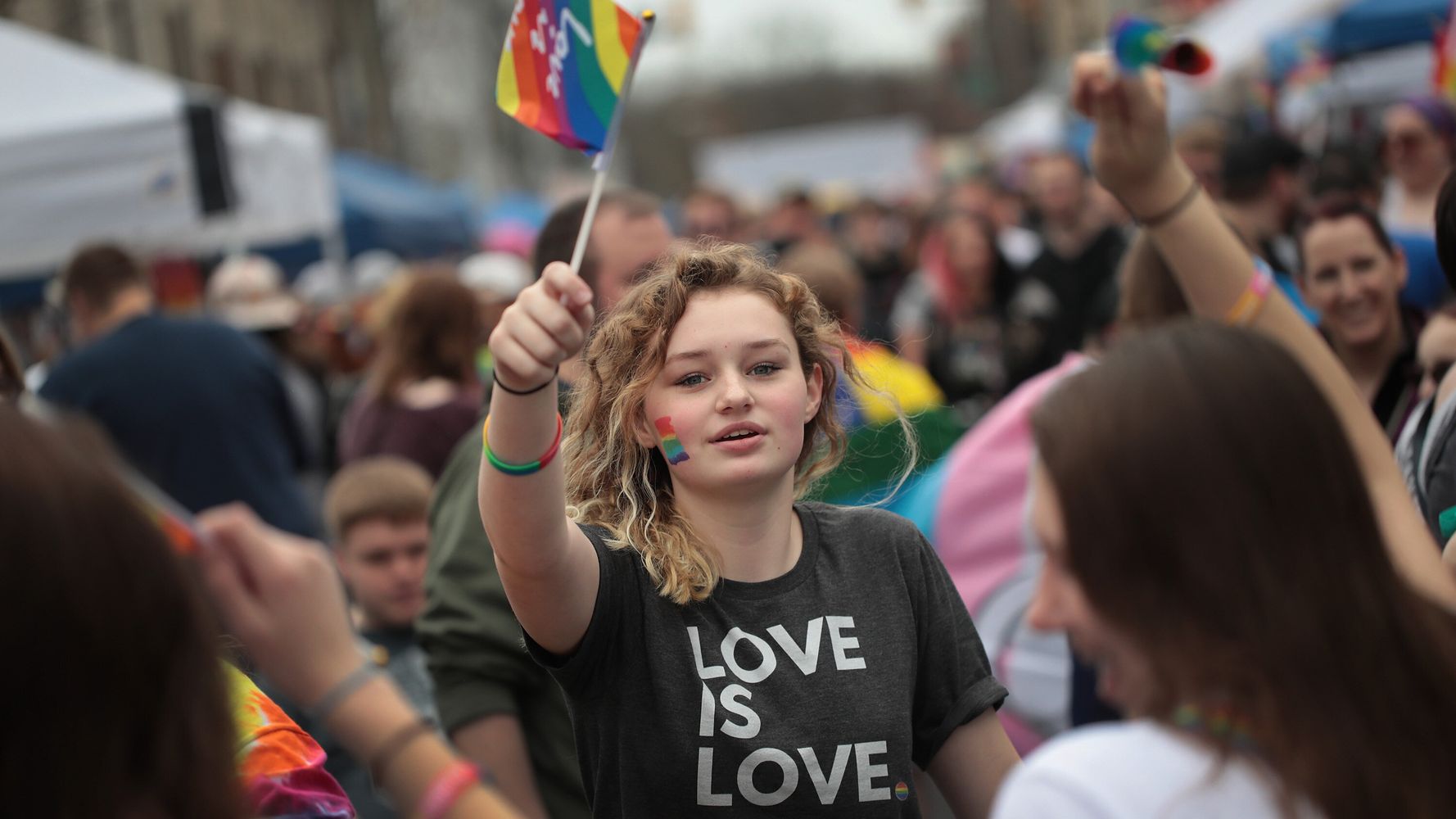 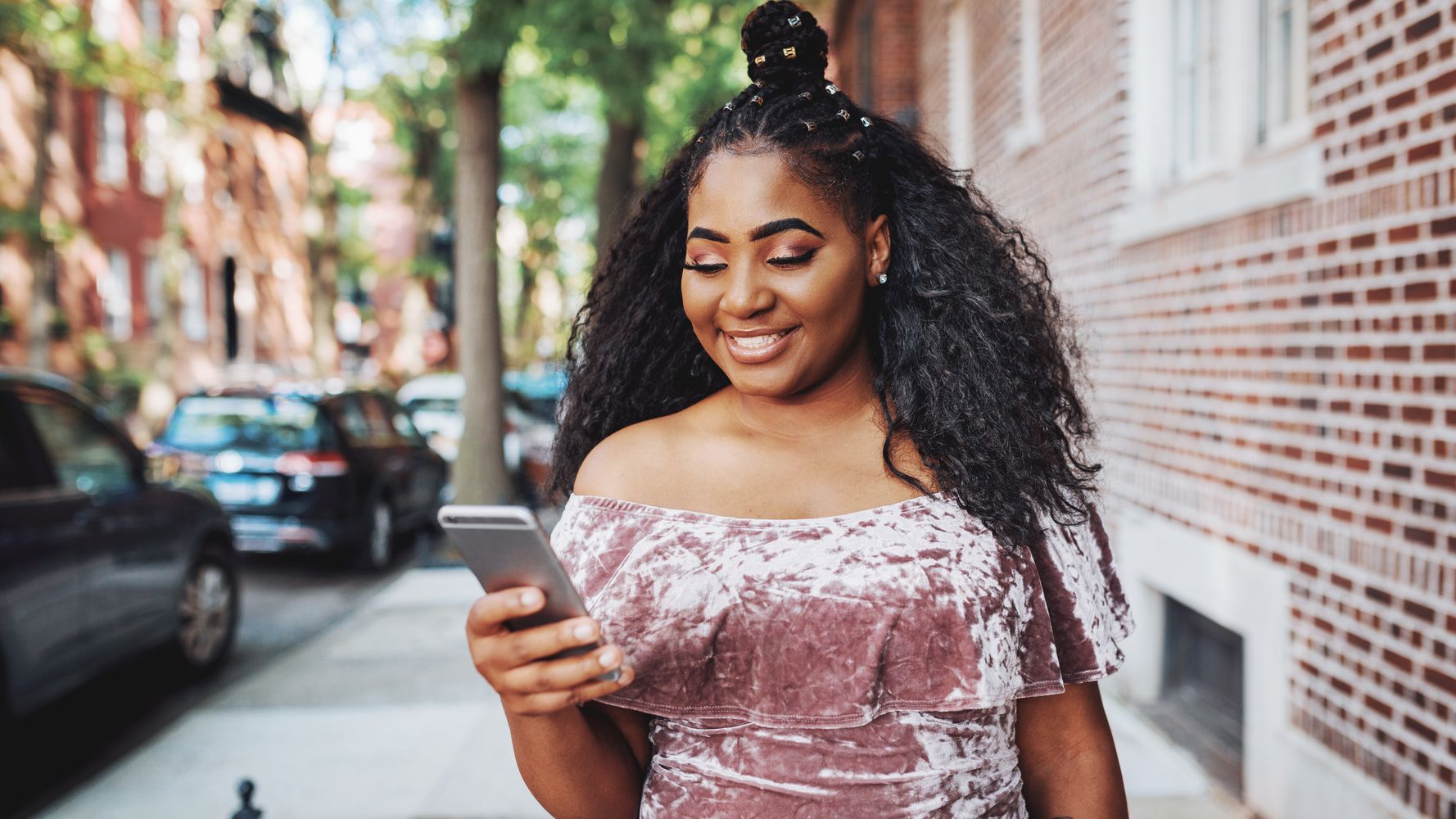