The Ohio queer couple have been dating for six months, after meeting almost ten years ago. (Instagram/Riley.Loudermilk)

A queer couple were crowned prom king and queen, but faced a furious backlash from conservative parents.

High school students Annie Wise and Riley Loudermilk were honoured as prom king and queen at Kings High School in Ohio. They are the first queer couple in the district to be awarded the title.

Wise told NBC News how excited she was: “My crown fell off and it broke. There was a lot going on, but it’s something I’ll never forget. It was amazing.”

However, some parents were unimpressed with the couple’s win.

One parent reportedly commented at the meeting: “I think tradition stands for a queen that has a vagina, a king that has a penis and testicles.”

Another added: “Sorry, but I believe that there are still two genders, a male and a female.”

One parent commented on “at least one teacher” who chose to fly “not only the BLM flag, but also a gay pride flag, [and] refuses to fly the American flag”.

Recently, another US school saw its Progress Pride flag cut down while students cheered.

The school board met the following week and despite the mixed reactions from parents, the school has stood by the decision to award the couple. The prom king and queen are solely voted in by the student body and the school maintained it was the students’ decision.

Loudermilk called the comments “concerning” and said it was “kind of surprising that a bunch of adults were bashing teenagers”.

She continued: “I just think it’s weird that somebody who’s old enough to be my mum is so worried about my genitalia and what’s in my pants. I think that’s more concerning than having a gay couple win prom, obviously.”

The school’s congratulatory post on Facebook exploded, being liked over 4,000 times and shared 400 times at the time of writing.

Loudermilk said the school administration struggled to keep up with the negative comments on the post. Commenters called the 18-year olds an “absolute embarrassment” and claimed they “need Jesus”.

But thankfully, the positive comments of support far outweighed the negativity.

One alumnus of the school commended them: “Congratulations from a KHS alumnus, class of ‘87! Your generation gives me so much hope that our nation will finally leave division and intolerance behind us.”

Another offered wise words of encouragement: “It’s amazing to think that 20 years ago LGBT kids were afraid and/or forbidden to take their boyfriends and girlfriends to the prom as dates, and now not only are they going, they’re being celebrated by their peers.
Snatch those trophies, kids! Snatch ALL of them!” 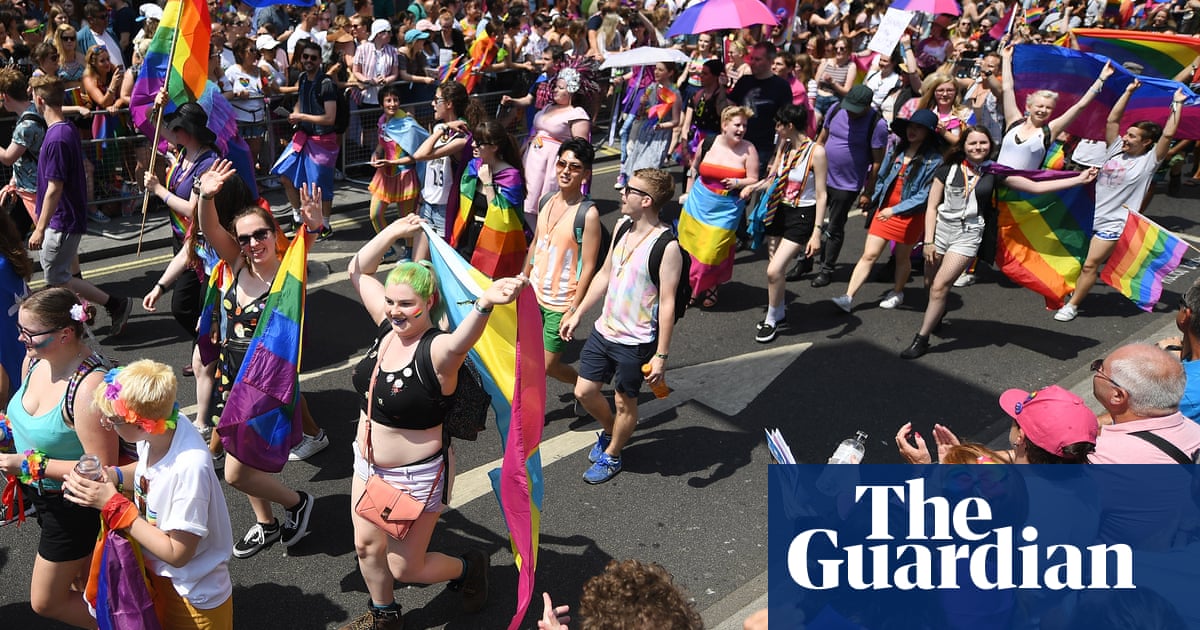 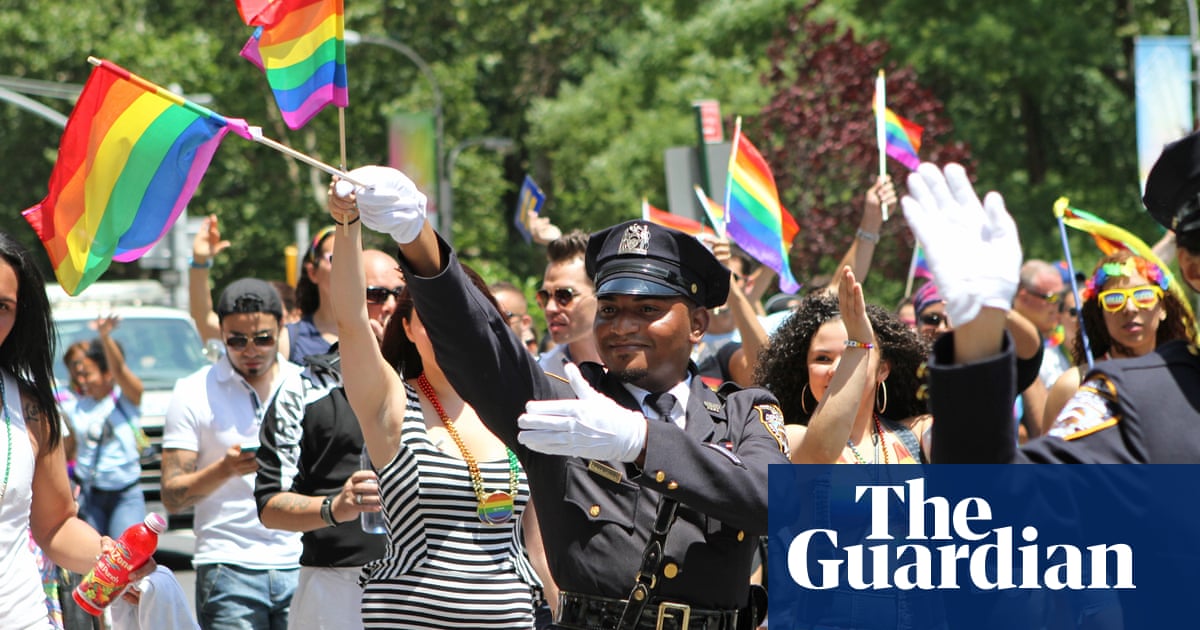 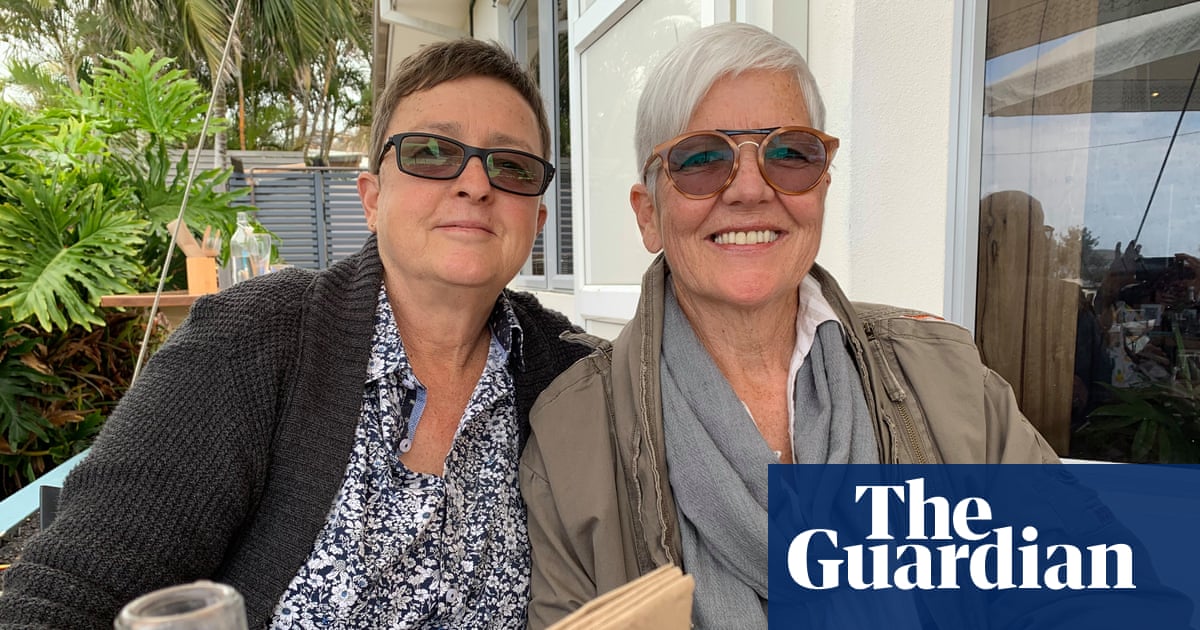