A juror in the Breonna Taylor case said Tuesday that prosecutors never presented the grand jury with homicide charges against the three police officers involved in Taylor’s killing.

The new allegations raise additional questions over how prosecutors handled the killing of Taylor, a Black woman shot by police in her own apartment in Louisville, Kentucky, earlier this year during a “no-knock” raid. Only one detective, Brett Hankison, was ultimately charged in connection with the incident, and it wasn’t even for her death; he was indicted on three counts of first-degree wanton endangerment for shots fired into a neighboring apartment.

“The grand jury was not presented any charges other than the three Wanton Endangerment charges against Detective Hankison,” the anonymous grand juror said in a statement via attorney Kevin Glogower. “The grand jury did not have homicide offenses explained to them. The grand jury never heard anything about those laws.”

The anonymous juror said the grand jury inquired about additional charges but were told there wouldn’t be any “because the prosecutors didn’t feel they could make them stick.”

The grand jury, an anonymous panel of 12 people, came under swift criticism in September for declining to file any murder charges against the three Louisville police officers. Hankison was fired from the force in June. The other two cops, Sgt. Jonathan Mattingly and officer Myles Cosgrove, have been placed on administrative leave but are still employed by the force, and did not face charges.

Kentucky Attorney General Daniel Cameron repeatedly said at a news conference last month that he was not legally allowed to bring charges against the other two officers, and that the grand jury agreed with him.

“While there are six possible homicide charges under Kentucky law, these charges are not applicable to the facts before us because our investigation showed ― and the grand jury agreed ― that Mattingly and Cosgrove were justified in the return of deadly fire after having been fired upon,” Cameron said in September.

But the anonymous juror said that wasn’t the case, Glogower told reporters last month. On Tuesday, Jefferson Circuit Judge Annie O’Connell issued a ruling allowing the juror to speak about their experience on the panel. Grand jury proceedings are not normally available to the public, but O’Connell ruled that the juror can speak and may remain anonymous.

“This Court finds the traditional justifications for secrecy in this matter are no longer relevant and that the ends of justice require disclosure,” O’Connell wrote in her ruling.

The juror released their statement just hours after the ruling.

“The grand jury didn’t agree that certain actions were justified, nor did it decide the indictment should be the only charges in the Breonna Taylor case,” the juror continued. “The grand jury was not given the opportunity to deliberate on those charges and deliberated only what was presented to them. I cannot speak for other jurors but I can help the truth be told.”

Cameron’s office did not immediately respond to HuffPost’s request for comment.

Ben Crump, an attorney for the Taylor family, called for a new independent prosecutor to be assigned to case in light of the juror’s statement.

“We now know what we suspected: Attorney General Daniel Cameron took the decision out of the grand jury’s hands. They didn’t allow the grand jury to do what the law says they have the right to do,” Crump said in a statement. “It is a despicable miscarriage of justice that is disrespectful to the life of Breonna Taylor that AG Cameron white washed what his office presented to the grand jury.”

Taylor, a Black 26-year-old EMT, was shot eight times by police when they executed a “no-knock” warrant and died in a pool of blood on her apartment floor as her boyfriend, Kenneth Walker, looked on. The “no-knock” warrant, which multiple cities including Louisville have now banned, listed Taylor’s name and address, but the main investigation centered on Taylor’s former boyfriend, who lived more than 10 miles away from her apartment.

Just a week before the grand jury reached their decision, Tamika Palmer, Taylor’s mother, urged advocates and supporters to focus on the main goal. “We must not lose focus on what the real drive is,” she said. “It’s time to move forward with the criminal charges because she deserves that and much more.” 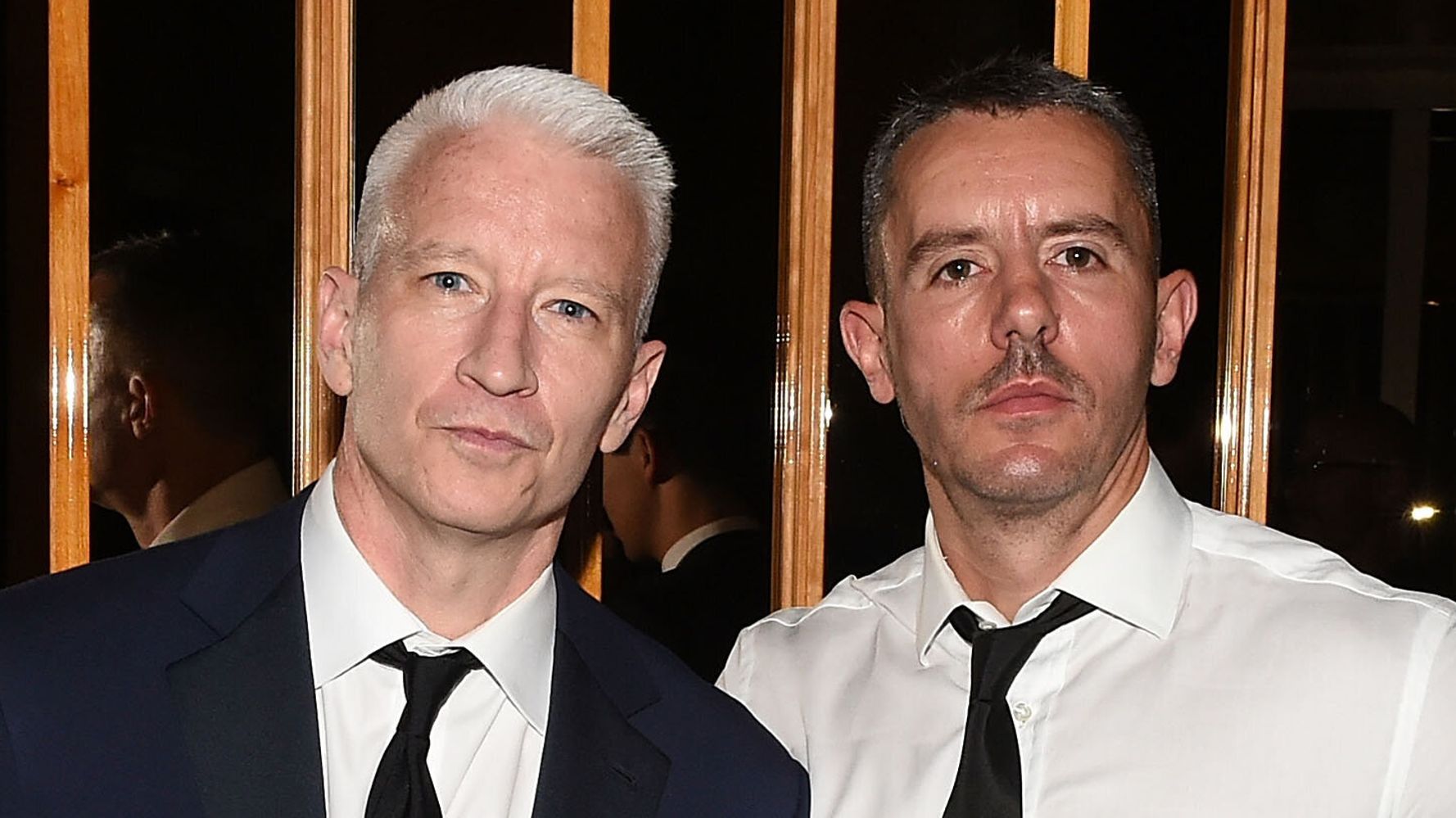 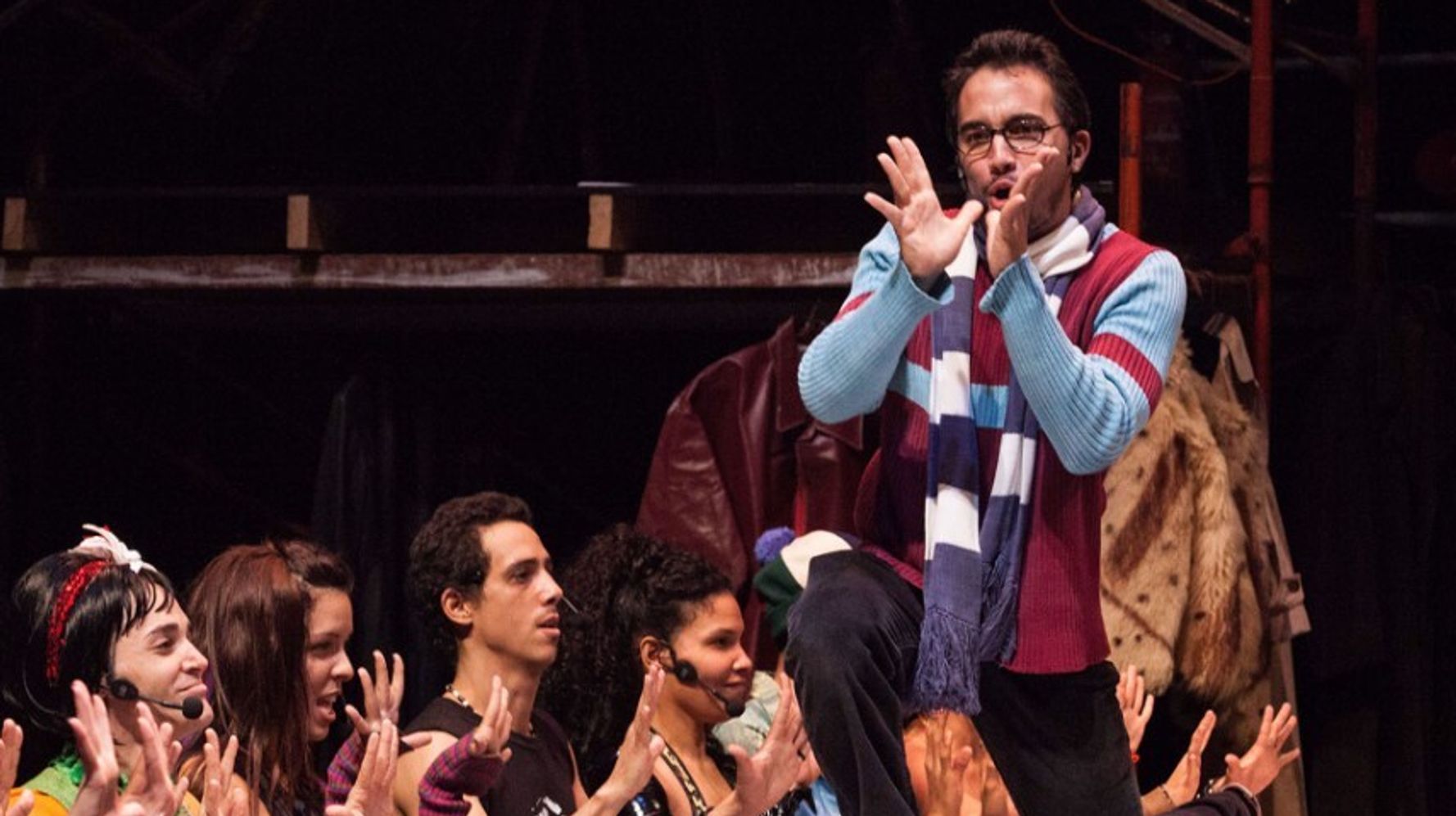 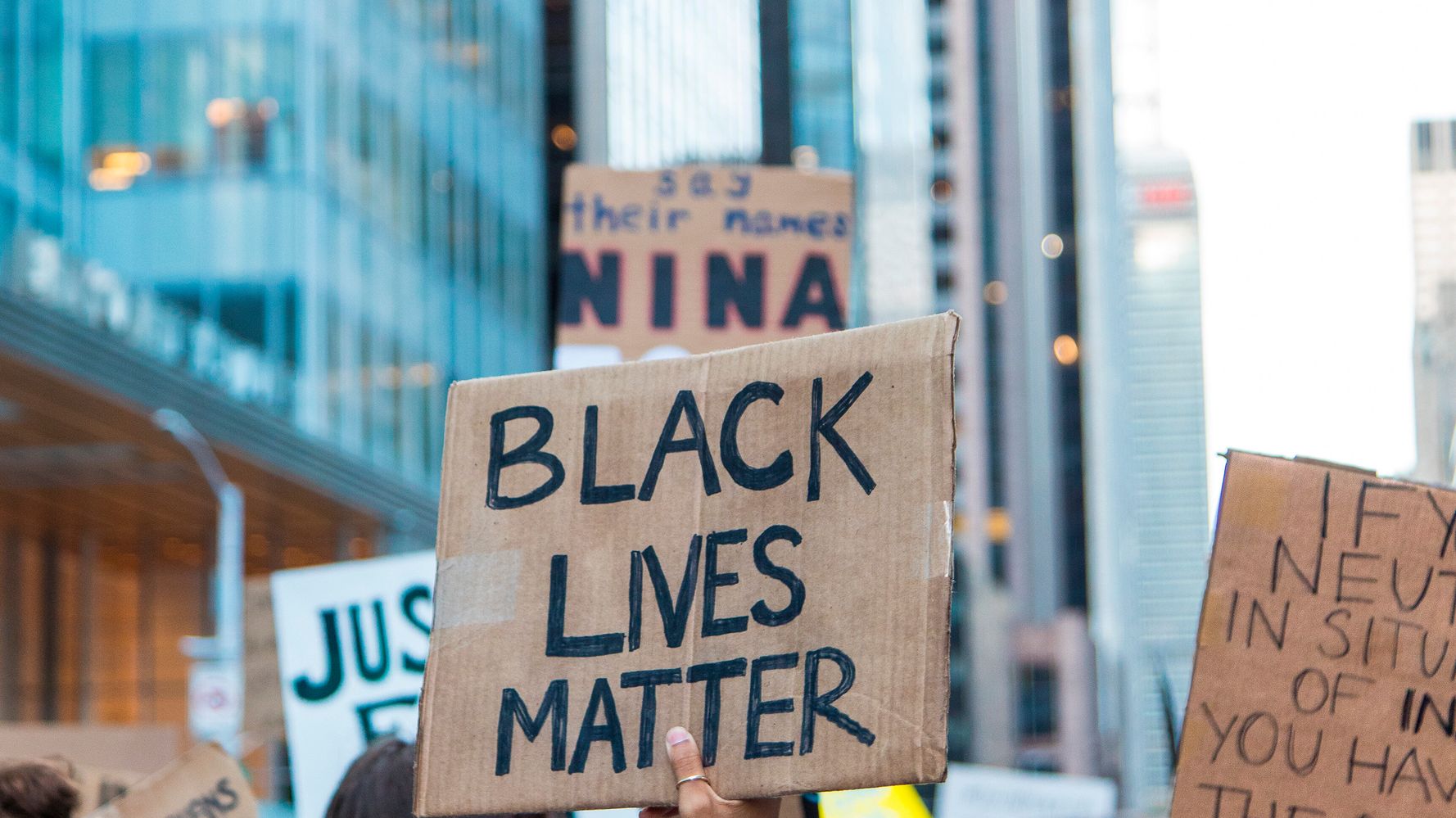 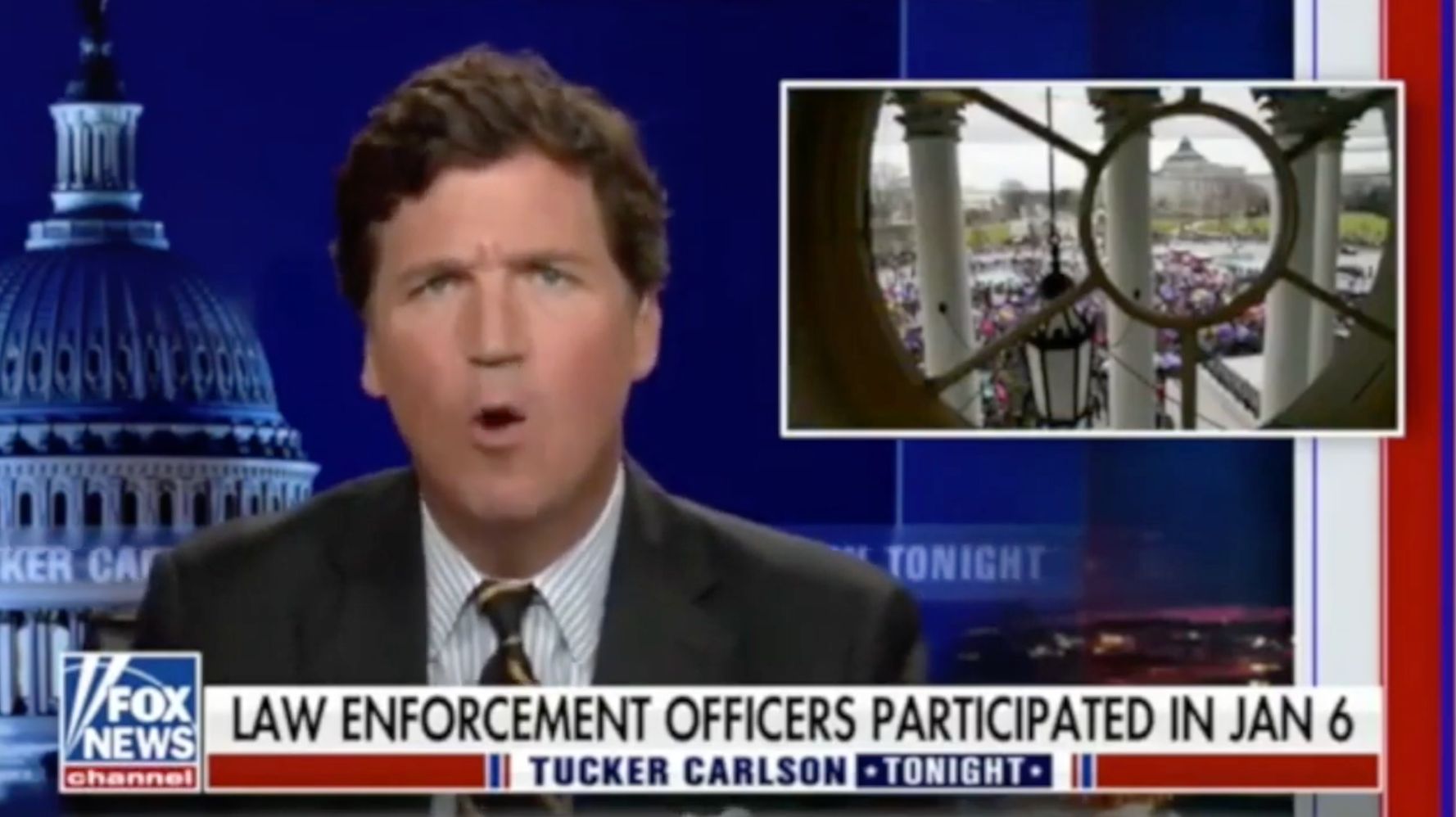 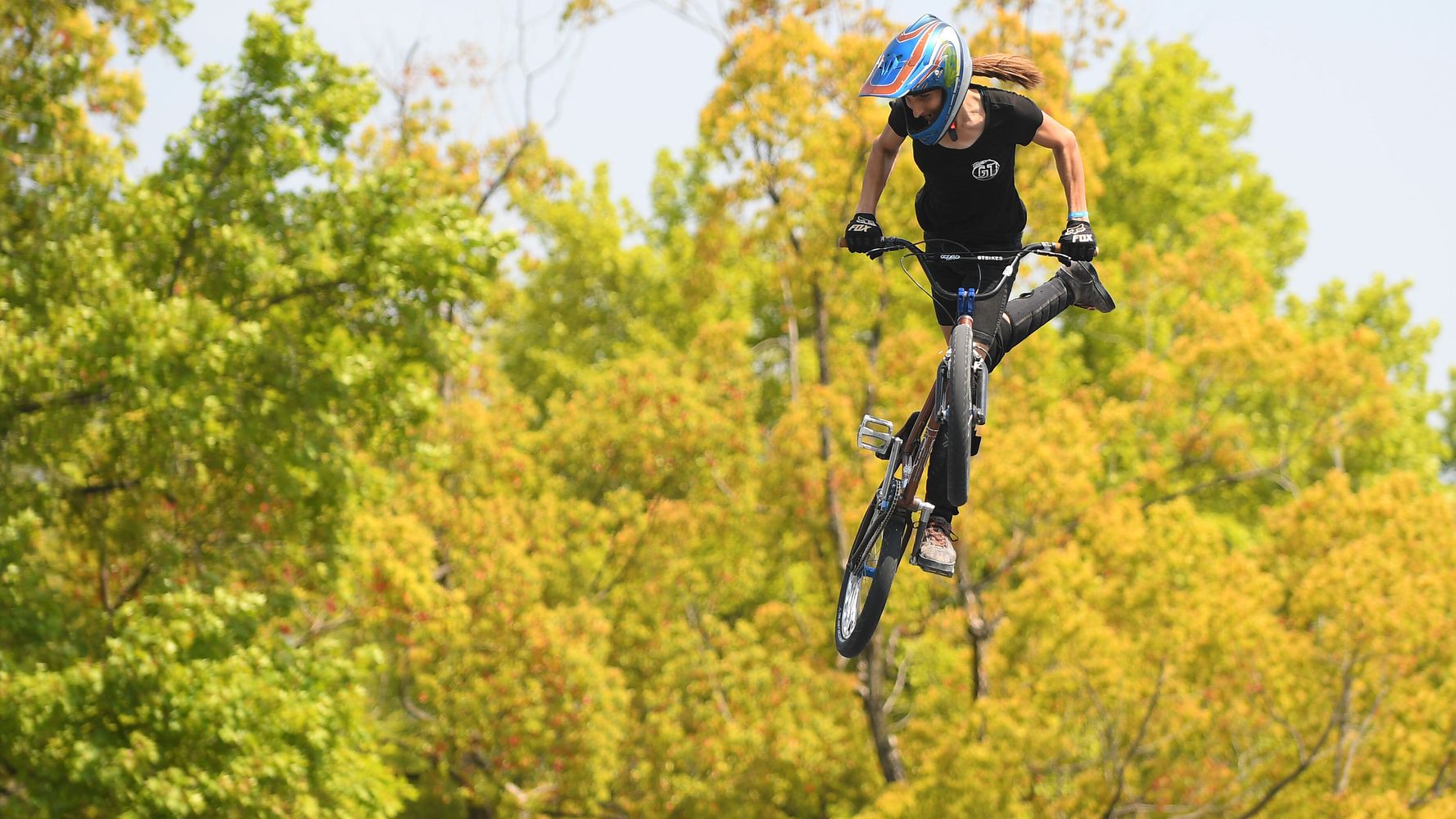