Grindr on the App Store. (CHRIS DELMAS/AFP via Getty Images)

Grindr has drawn criticism for pushing out a sponsored advertisement about the HIV-preventative drug Truvada dubbed “misleading” by HIV activists.

On 21 November, Grant Roth, a sexual health expert based in Atlanta, Georgia, lit into the dating app over an ad for Pintas & Mullins, a personal injury law firm in Chicago, Illinois.

The sponsored advert, which appeared in the chat section of the app, read: “Injured by an HIV Drug?”

Why the fuck is @Grindr promoting these misleading advertisements? We know they’re almost entirely baseless and dissuade people from getting on PrEP/HIV treatment. Shame on Grindr. Y’all need to do better. pic.twitter.com/X8SkpFA8iI

Tapping it opened a page which read: “Have you used Truvada, a medicine that protects against HIV?”

Truvada is the American brand name of an antiretroviral pill by drug-maker Gilead Sciences. Taking the daily medicine is a form of PrEP, short for pre-exposure prophylaxis, a strategy that prevents HIV acquisitions.

The advert states that Truvada has been “linked to kidney failure, bone fractures, and even death, in extreme cases” before asking those who have had a “loved one [pass] away due to Truvada’s side effects” to contact the firm.

“Why the f**k is Grindr promoting these misleading advertisements?” Roth tweeted.

“We know they’re almost entirely baseless and dissuade people from getting on PrEP/HIV treatment. Shame on Grindr. Y’all need to do better.”

Truvada, approved by the Food and Drug Administration in 2004, was a pill long regarded as the goal of research when it came to stemming the global HIV epidemic.

The pill contains two antivirals, emtricitabine and tenofovir, and has some recorded side effects. While stomach upset can be common in the first few weeks of use, data has suggested the drug can cause kidney problems and bone thinning – but this, sexual health experts sought to stress to PinkNews, is rare.

“We know that Truvada is very safe,” said Matthew Hodson, executive director of HIV advocacy group aidsmap, “as well as being approved for PrEP it is a longtime mainstay of HIV treatment.

“As with any medication, a few people do have side effects, although these are generally manageable.

“We know that some people who are vulnerable to HIV are put off from a highly effective HIV prevention method by these kinds of adverts, causing greater harm than would arise from taking Truvada as PrEP.”

PinkNews reached out to Grindr and Pintas & Mullins for comment. 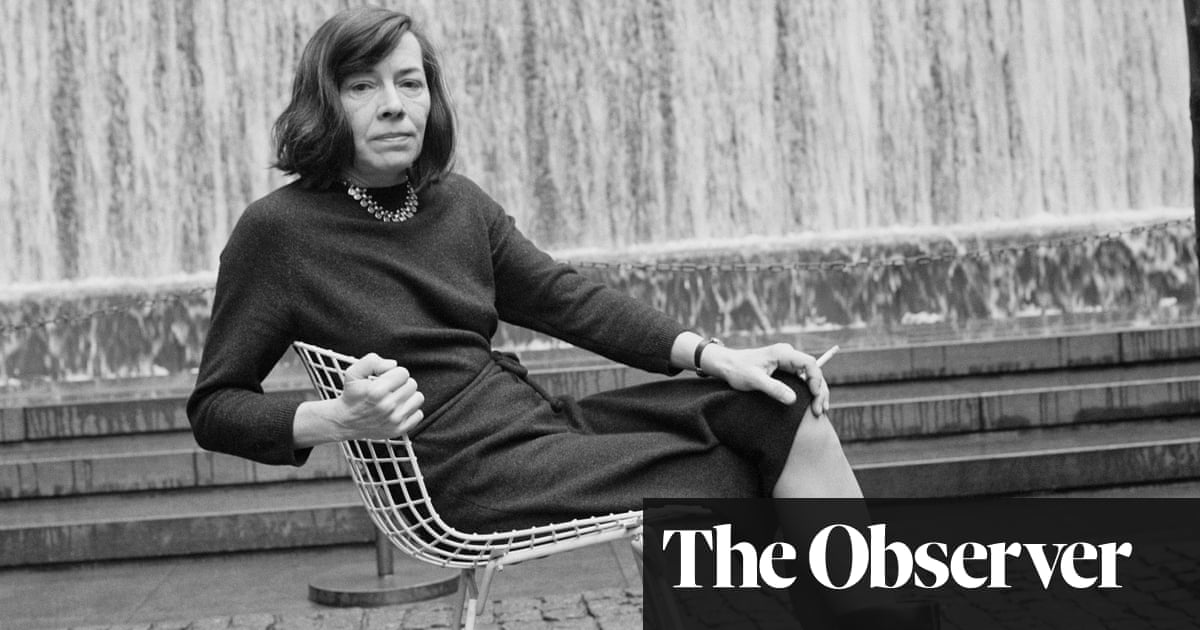