Tiffany Trump, one of President Donald Trump’s two daughters, seemingly forgot about her father’s record of rolling back LGBTQ rights while headlining a “Trump Pride” event this weekend.

The event, which took place Saturday at the Westshore Grand Hotel in Tampa, Florida, comprised “a diverse coalition dedicated to re-electing President Trump, the first president to begin his presidency in support of marriage equality,” according to its website.

Video footage of the event, featured on local NBC affiliate WFLA and widely circulated on social media, showed Tiffany Trump emerging from the crowd in a pink face mask before taking the stage to deliver a speech.

“I know what my father believes in,” she told the crowd, which included her mother, Marla Maples, along with many attendees who did not appear to be wearing masks. “Prior to politics, he supported gays, lesbians, the LGBQIIA+ community.”

Tiffany went on to note that she was “saddened” by the “fabricated lies” that appeared on social media with regard to the Trump administration’s stance on LGBTQ rights.

“You, unfortunately, see social media and you see these fabricated lies,” she said. “I have friends of mine who reach out ... they say, ‘How could you support your father? We know you. We know your best friends are gay.’ ... I say, ‘It’s because my father has always supported all of you.’ He’s never done it for politics.”

“I’m here because I support for my father,” she continued. “He supports all of you and we are to fight for equality, democracy ― to keep America and make it better.”

Not surprisingly, Tiffany’s comments received a frosty response from media personalities and LGBTQ rights advocates on social media. Some singled out what appeared to be her omission of the transgender community from the LGBTQ+ acronym during the speech.

Tiffany Trump led a tiny rally in which she claimed to have gay friends and eliminated the T from LGBTQ. Just when I thought I couldn’t hate the Trumps more, and it’s hard to believe Tiffany has any friends

Others, however, drew attention to the president’s anti-LGBTQ platform ― which has included attempting to ban trans recruits from the U.S. military and permitting foster agencies to discriminate against same-sex couples ― during his time in office.

4. He tried to reverse Obama's protections for trans people in health care.

Since Tiffany Trump's appearance at the Trump Pride campaign event is trending, heres a rundown of how the Trump administration rolled back LGBTQ rights https://t.co/gO2cvcfbCR

“Donald Trump is the worst president the LGBTQ community has ever seen,” Nadine Smith, the group’s director, said in a statement. “This event is a pathetic attempt to hide his appalling record and it’s fooling no one. We are tired of Trump’s lies and our community understands a second term would be devastating.”

Tiffany Trump has made only a few appearances on the 2020 campaign trail for her father, including a much-criticized speech at the Republican National Convention in August.

That same month, she took a swipe at Democratic presidential nominee Joe Biden by calling him “a liar” on social media. Many, of course, were quick to point out her hypocrisy given her father’s record of misinformation. 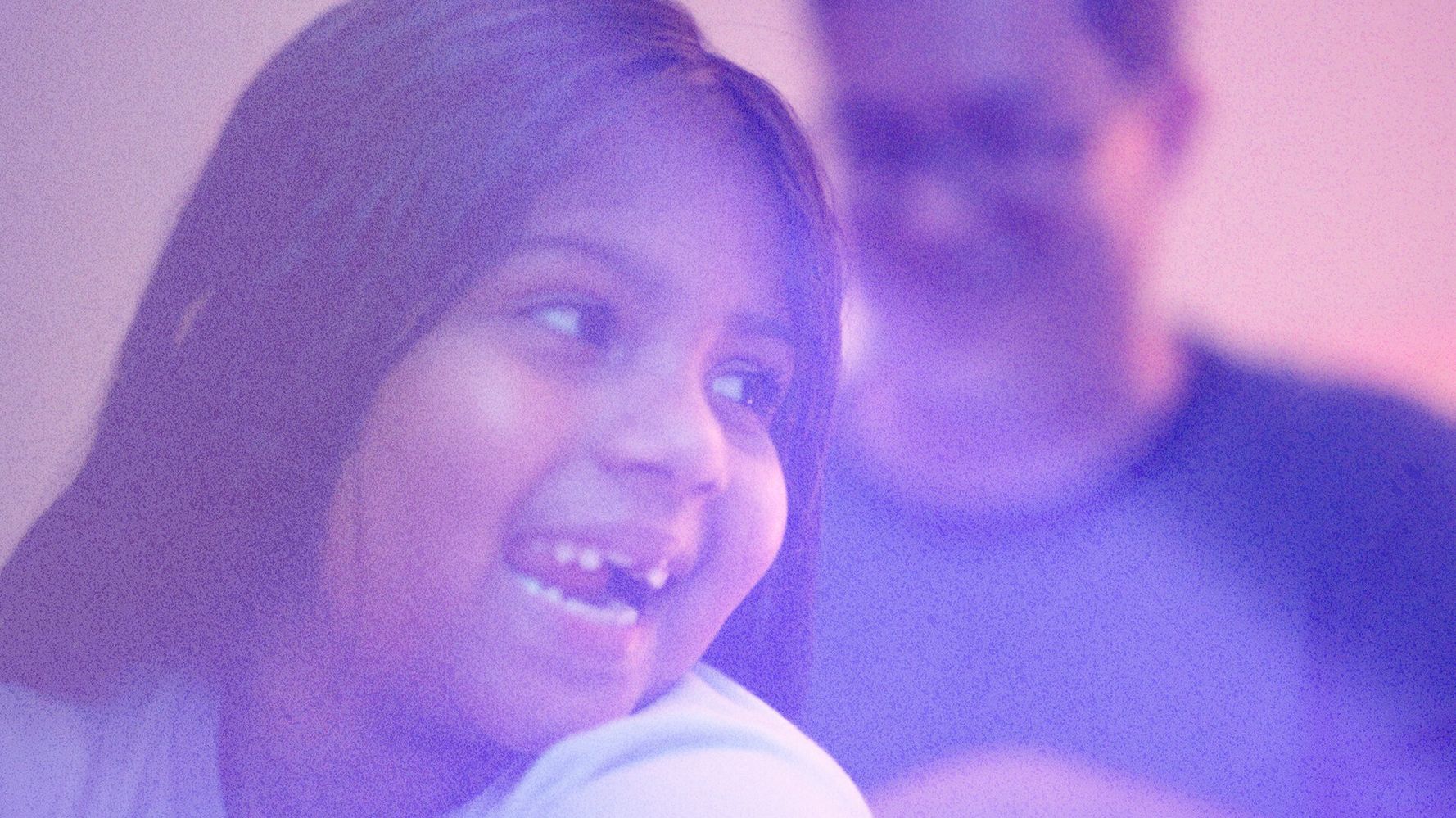 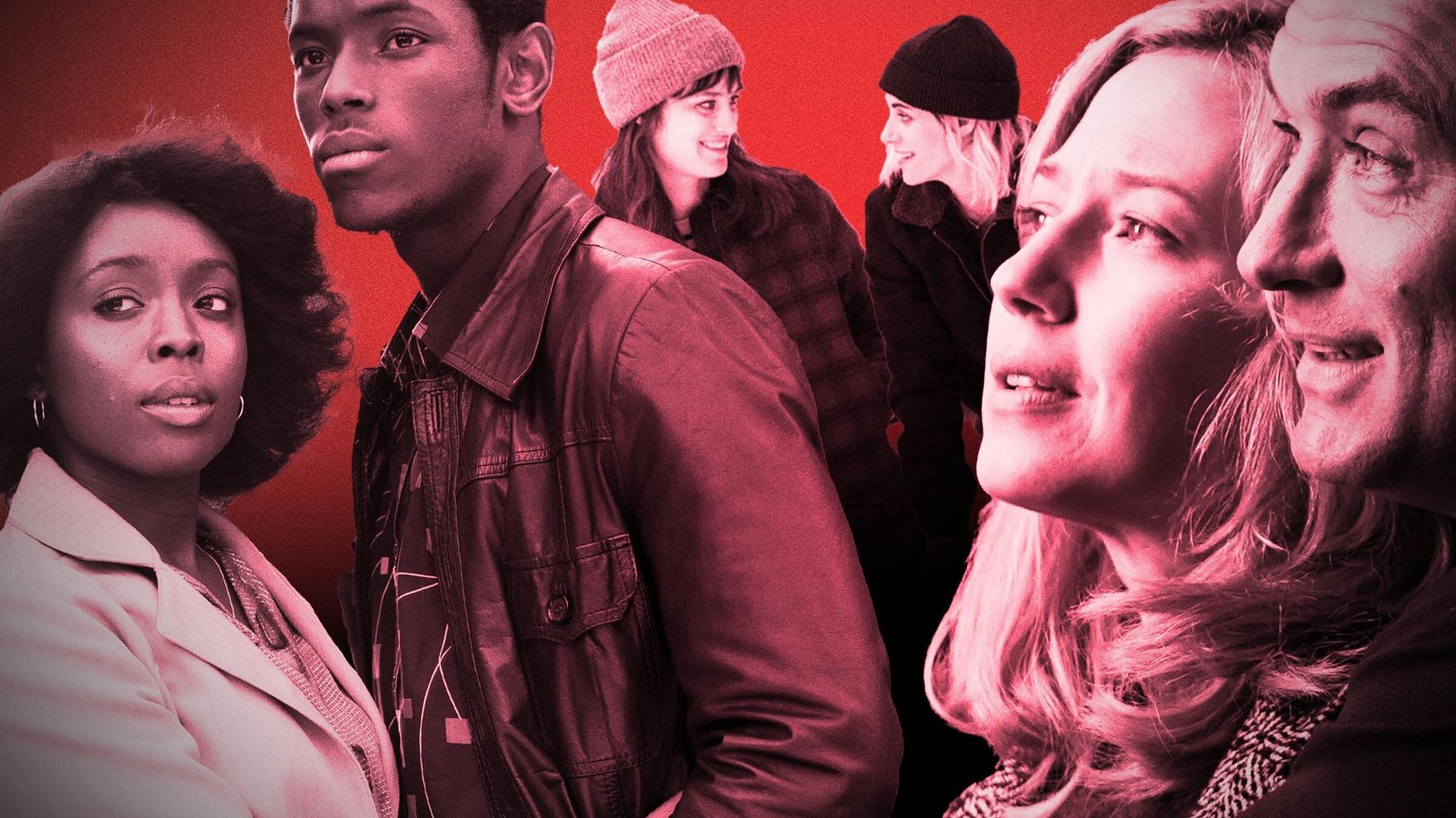 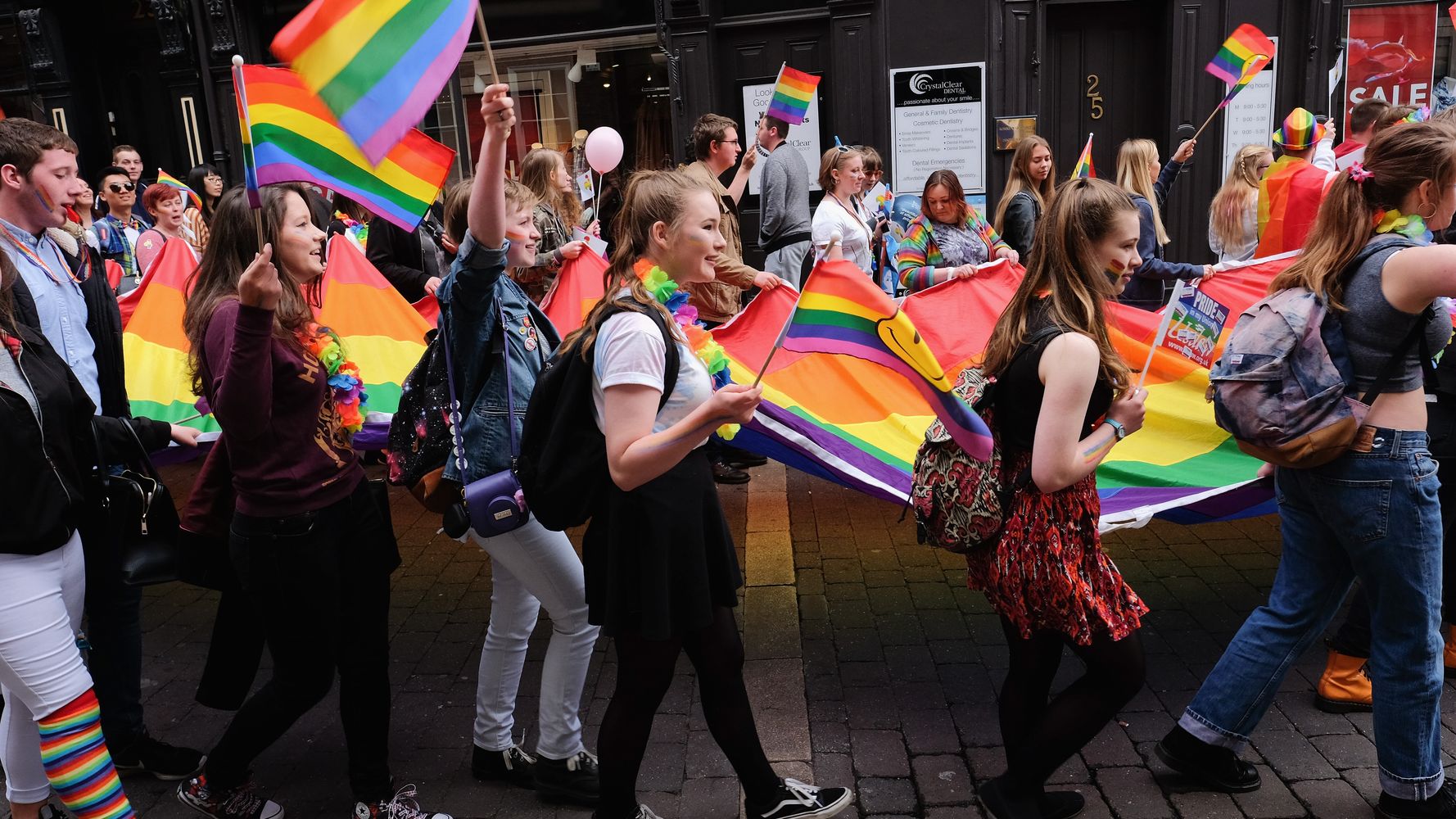